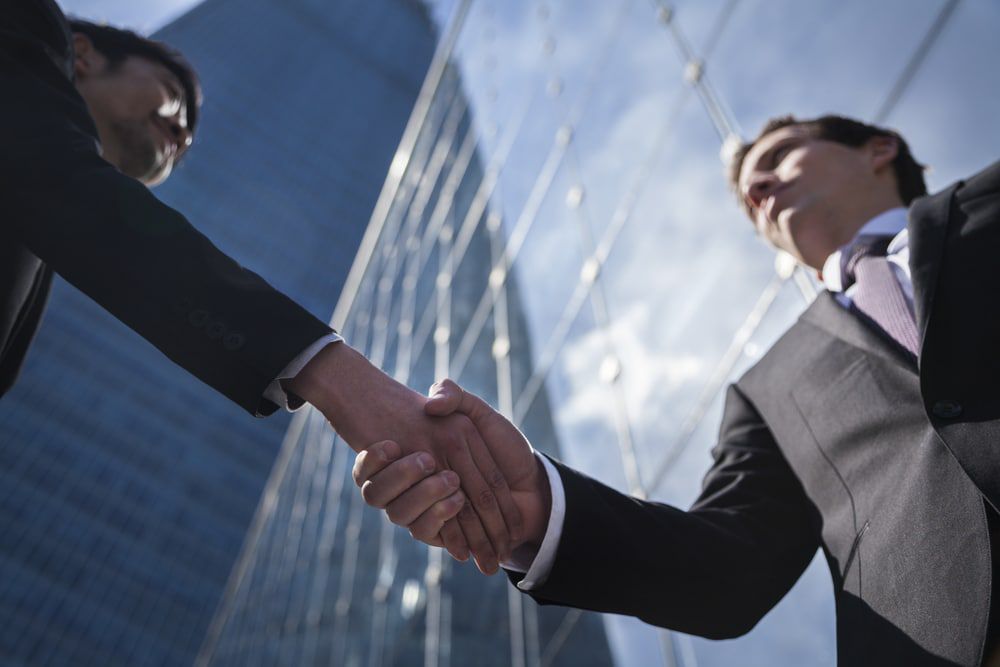 It is always wise to know ahead of time what is deemed appropriate and what is not when visiting a foreign land, especially when it comes to business etiquette and interactions. Here are some useful tips to China’s business culture and etiquette for smooth sailing and pleasant business communications with clients or colleagues.

When It Comes to Business Mentality

In Chinese business etiquette, it is the norm to establish a strong relationship before closing a deal, for doing business with people they know and trust is highly preferred. Chinese people often seek long-term relationships and build relations rather than just negotiate contracts. It can take time to develop trust in a business relationship and you might have to meet up several times to close a deal. The Chinese are generally risk-averse. While some may perceive the process of business negotiations as slow-moving, deciding too quickly might cause concerns with your Chinese partners.

Hierarchy in Chinese culture, both in business and day-to-day lives, is highly respected. People in China usually enter and leave a room in hierarchical order. Unless you are of higher delegation, it is considered polite to let others enter and leave a room before yourself. Do not fret when you observe that most people in attendance do not talk or contribute much during the business meeting, as it is expected for non-senior level colleagues to only provide their opinion when required or called upon.

It is also handy to remember that major holidays in China take place in the months of May, October, and January/February. You might need to factor in these week-long holidays and pay extra attention when it comes to scheduling or getting in touch with your counterparts during these months.

Dress to Impress and Show Respect

In China, most government officials and senior management dress formally for meetings, while employees of mid to lower tiers may wear more casual attire. When in doubt, always dress up in a suit to show respect. The foolproof dress code for your business meeting would be conservative suits of muted colours, as bright hues and bold patterns might be perceived as inappropriate and aloof. Ladies should avoid wearing low-cut tops or revealing clothing, as it is considered an unprofessional and distasteful choice when it comes to Chinese business etiquette. Observe how your Chinese counterpart dresses, for they might be open to a more relaxed approach such as the smart casual dress code. Then you might adjust your attire for subsequent meetups.

It’s typical Chinese business culture to nod or slightly bow in greeting; however, handshakes are also common. Let your Chinese counterpart initiate a handshake. Exchanging business cards is an alive practice in China. Make sure to give your card using two hands and ensure the text is facing the recipient. Receive your card attentively and examine it for a moment to show respect. Circling back to the hierarchical precept in Chinese culture, always present your cards to the highest-ranking individual first.

When addressing your clients or business partners, use proper titles such as chairman, and manager, followed by their family names. Bear in mind that in the Chinese language, the family name is always in front of the given name. For example, for the Chinese name Li Wei, Li is the family name. Chinese business people will commonly state first their business title and then their name. If you do not know someone’s title, sticking to Mr or Ms is always safe.

You are very likely to be invited to a business meal during your visit. Wait to be seated as there is usually a seating protocol based on hierarchy. Refrain from discussing business during the meal unless your counterpart initiates. While enjoying typical Chinese cuisine, the Chinese share all the food with everyone around the table. Multiple courses will be served, and not touching your food might be considered offensive, so try to sample each dish if you can. Maintain your composure when uncommon delicacies, such as snake soup or bird’s nest soup, come your way. While some may view them as peculiar, they are considered premium delicacies in some local culinary cultures. Do not be startled if someone starts slurping, as it is a sign of content and satisfaction in Chinese culture.

It might happen that your Chinese counterpart will invite you to try the famous Chinese “white wine” bai jiu, sometimes also referred to by their brand names of Mao Tai and Er Guo Tou. Bai jiu is a very strong liquor that some might not find very palatable. Give it a try nonetheless if you can, your Chinese counterparts will for sure admire your courtesy and business etiquette!

Certain symbols and arbitrary things are perceived as auspicious or unlucky in Chinese culture. One of the most prominent signs of such custom is numbers.

8 is the luckiest number in Chinese culture, as it rhymes with fortune and prosperity. If you receive eight of something, consider it a gesture of goodwill. Generally, even numbers, with the exception of 4, are also considered auspicious, stemming from the Chinese saying “good things come in double.” 6 is considered a blessing for smoothness and progress. The most frowned upon number in Chinese culture is 4, which is considered a taboo number because it sounds like the word “death” and is considered unlucky. You may notice some buildings in China do not have a fourth or fourteenth floor.

As mentioned earlier, the norm and business etiquette in China are to establish a strong relationship before closing a deal and to do business with people they know and trust. Therefore, small talk is naturally considered particularly important at the beginning of a meeting.

People will certainly appreciate it if you manage to whip out a couple of Chinese phrases, such as nihao (hello), xiexie (thank you), and zaijian (goodbye). Make sure you are aware of the meanings and when to use them. A typical pleasantry on the Chinese’s part includes asking you if you’ve eaten or where you’ve been recently. Other acceptable discussion topics include almost anything related to Chinese culture, such as art, history, weather, etc. You may also mention any positive impressions as a visitor. Controversial topics should be avoided, specifically political-related discussions. In terms of personal topics, while you can share your own personal information for rapport building, bear in mind that it might be inappropriate to overly pry on others. For instance, it is considered impolite to ask about someone’s age.

Chinese business etiquette includes keeping your composure at all times, even if you get upset or excited about a situation. If you are an animated speaker, body language and movements might be something you have to be conscious of when doing business in China. It is also important to maintain proper body posture throughout business dealings, and that includes what you do with your hands as well. The Chinese rarely speak with their hands. Try pointing with an open palm in place of your index finger. Body contact such as back slaps, arm touching, or high-fives is not typical in Chinese business culture.

Travelling to Shanghai for your next business trip?

Lanson Place’s two superb properties in Shanghai know just what it takes to make your stay an exceptional experience. Take the hassle out of daily chores with our personalised guest services, so you may enjoy the Magic City and make the most of your downtime outside of business meetings and engagements. 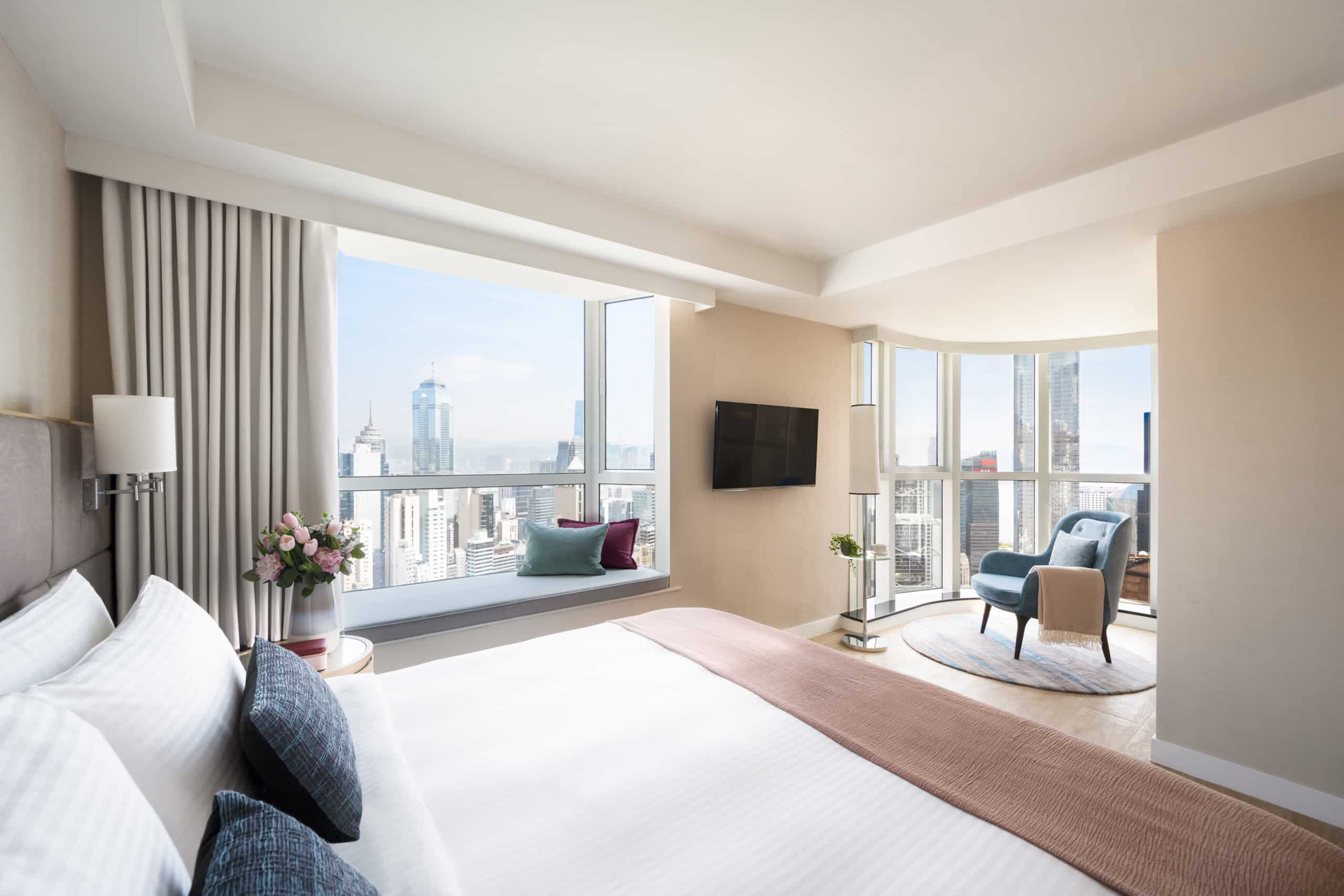 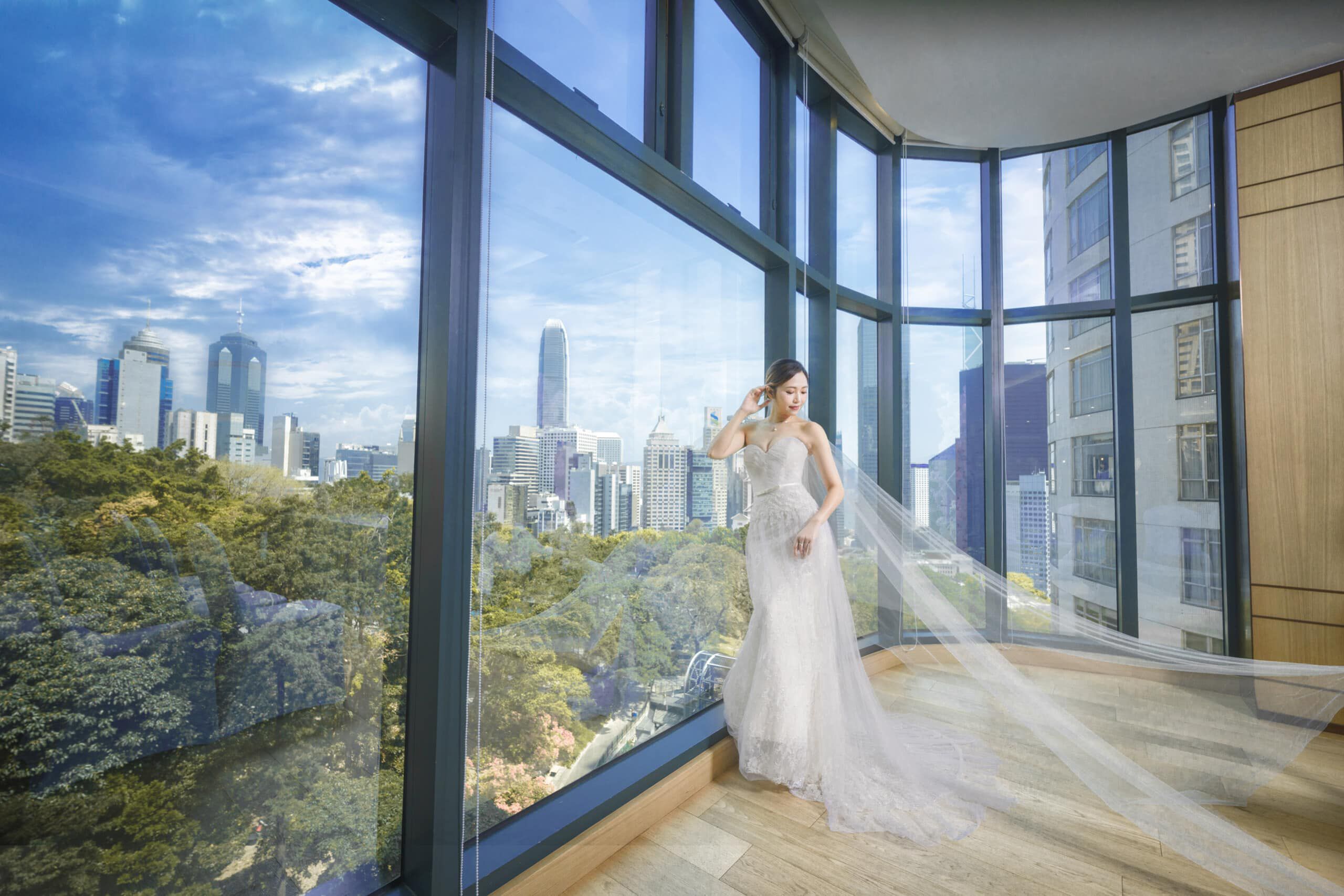 A Guide to Planning a Simple and Intimate Wedding